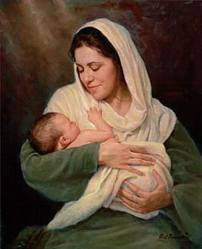 This is a touching story. After reading this, my teardrops fell without I realized. This story reminds me of one of my aunt who has passed away. Her story similar to this story, widow who has to work hard in her life for her children. She also refused to re-marry again, and always gave in for her children. I hope this story will touch your heart like the way it touched me...

The story began when I was a child. I was born as a son of a poor family. Even for eating, we often got lack of food. Whenever the time for eating, mother often gave me her portion of rice. While she was removing her rice into my bowl, she would say "Eat this rice, son. I'm not hungry".
That was Mother's First Lie.

When I was getting to grow up, the persevering mother gave her spare time for fishing in a river near our house, she hoped that from the fishes she got, she could gave me a little bit nutritious food for my growth. After fishing, she would cook the fishes to be a fresh fish soup, which raised my appetite. While I was eating the soup, mother would sit beside me and eat the rest meat of fish, which was still on the bone of the fish I ate. My heart was touched when I saw it. I then used my chopstick and gave the other fish to her. But she immediately refused it and said "Eat this fish, son. I don't really like fish."
That was Mother's Second Lie.

Then, when I was in Junior High School, to fund my study, mother went to an economic enterprise to bring some used-matches boxes that would be stuck in. It gave her some money for covering our needs. As the winter came, I woke up from my sleep and looked at my mother who was still awoke, supported by a little candlelight and within her perseverance she continued the work of sticking some used-matches box. I said, "Mother, go to sleep, it's late, tomorrow morning you still have to go for work. "Mother smiled and said "Go to sleep, dear. I'm not tired."
That was Mother's Third Lie.

At the time of final term, mother asked for a leave from her work in order to accompany me. While the daytime was coming and the heat of the sun was starting to shine, the strong and persevering mother waited for me under the heat of the sun's shine for several hours. As the bell rang, which indicated that the final exam had finished, mother immediately welcomed me and poured me a glass of tea that she had prepared before in a cold bottle. The very thick tea was not as thick as my mother's love, which was much thicker. Seeing my mother covering with perspiration, I at once gave her my glass and asked her to drink too. Mother said "Drink, son. I'm not thirsty!".
That was Mother's Fourth Lie.

After the death of my father because of illness, my poor mother had to play her role as a single parent. By held on her former job, she had to fund our needs alone. Our family's life was more complicated. No days without sufferance. Seeing our family's condition that was getting worse, there was a nice uncle who lived near my house came to help us, either in a big problem and a small problem. Our other neighbors who lived next to us saw that our family's life was so unfortunate, they often advised my mother to marry again. But mother, who was stubborn, didn't care to their advice, she said "I don't need love."
That was Mother's Fifth Lie.

After I had finished my study and then got a job, it was the time for my old mother to retire. But she didn't want to; she was sincere to go to the marketplace every morning, just to sell some vegetable for fulfilling her needs. I, who worked in the other city, often sent her some money to help her in fulfilling her needs, but she was stubborn for not accepting the money. She even sent the money back to me. She said "I have enough money."
That was Mother's Sixth Lie.

After graduated from Bachelor Degree, I then continued my study to Master Degree. I took the degree, which was funded by a company through a scholarship program, from a famous University in America . I finally worked in the company. Within a quite high salary, I intended to take my mother to enjoy her life in America. But my lovely mother didn't want to bother her son, she said to me "I'm not used to."
That was Mother's Seventh Lie.

After entering her old age, mother got a flank cancer and had to be hospitalized. I, who lived in miles away and across the ocean, directly went home to visit my dearest mother. She lied down in weakness on her bed after having an operation. Mother, who looked so old, was staring at me in deep yearn. She tried to spread her smile on her face, even it looked so stiff because of the disease she held out. It was clear enough to see how the disease broke my mother's body, thus she looked so weak and thin.
I stared at my mother within tears flowing on my face. My heart was hurt, so hurt, seeing my mother on that condition. But mother, with her strength, said "Don't cry, my dear. I'm not in pain."
That was Mother's Eight Lie.

After saying her eight lies, She closed her eyes forever!

YES! MOTHER WAS AN ANGEL!!


'M' is for million things she gave me
'O' only that she's growing old
'T' is for the tears she shed for me
'H' is for her heart of gold
'E' is for her eyes with love-light shining in them
'R' means right, and right she'll always be


put them all together, they spell 'MOTHER'


a word that means the world to me

1000 of thanks for your comments 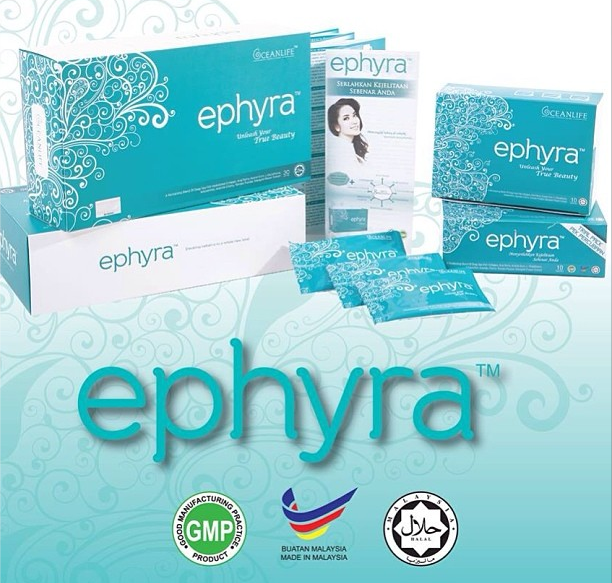